Cinema Tucsón · This Is Not Berlin

ESTO NO ES BERLÍN/THIS IS NOT BERLIN
Drama
Mexico, 2019, 115 min.
Director: Hari Sama
Producers: Ale García, Hari Sama, Antonio Urdapilleta, Verónica Valadez P.
Starring: Xabiani Ponce de León, José Antonio Toledano, Mauro Sanchez Navarro
In Spanish with English subtitles
A compelling semi-autobiographical coming-of-age tale set in Mexico in 1986, as the country gets ready for the World Cup. This Is Not Berlin follows 17-year-old Carlos, an introverted kid who doesn’t fit in: not in his family nor at school. Everything changes when he’s invited to the Aztec, a legendary Mexico City nightclub where he discovers the underground nightlife scene – post-punk, sexually fluid, and fueled by drugs. Carlos’s awakening will challenge his relationship with his best friend, Gera, the brother of his crush, Rita, while helping him discover his passion for experimental art and leading him into adulthood. With impeccable art direction, a pulsing soundtrack, and a knock-out ensemble cast headed by Xabiani Ponce de León and José Antonio Toledano, along with Academy Award nominee and Roma star Marina de Tavira, the film offers a revealing portrait of Mexico City in the eighties – an era of deep political, social, and cultural change that shaped today’s Mexico. 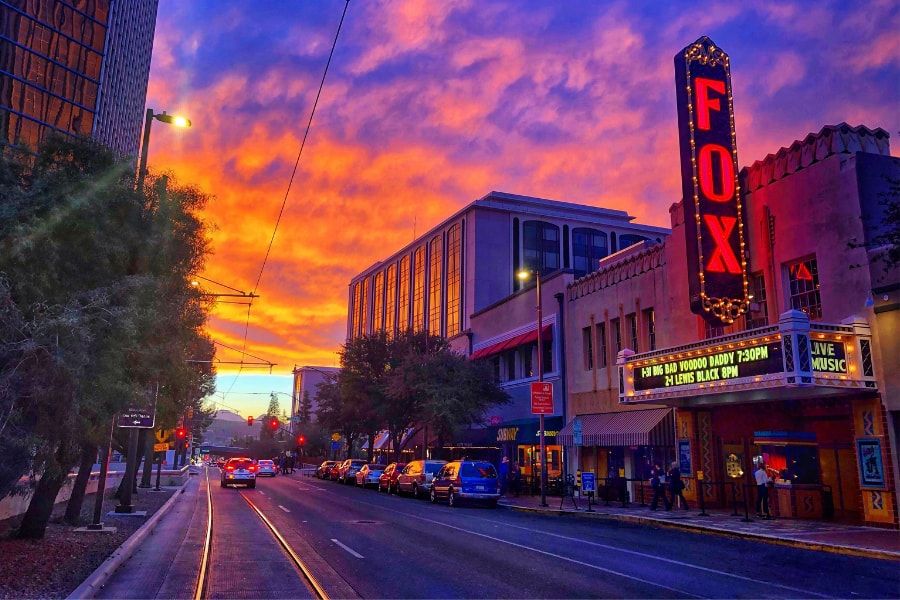 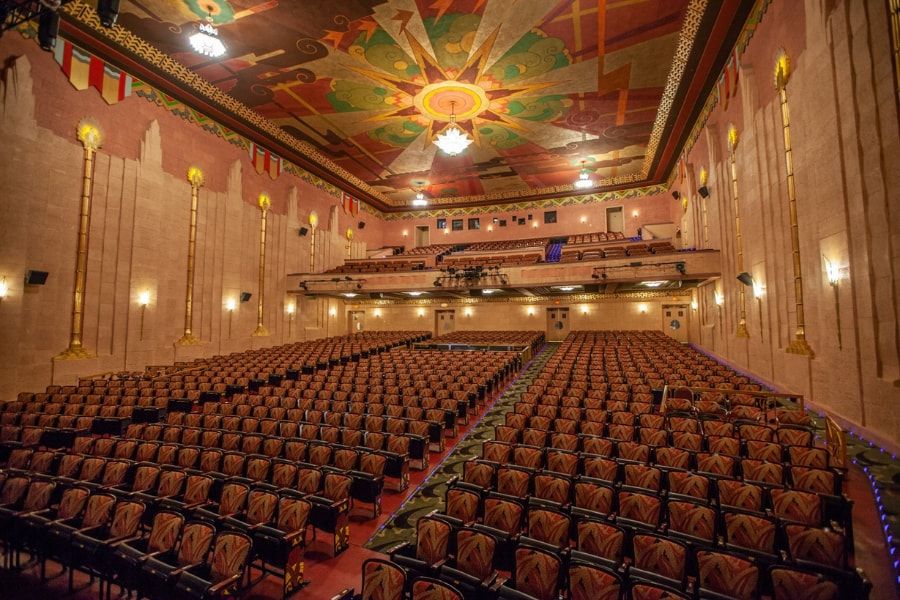