Lewis Black: Off the Rails!

Known as the King of Rant, Lewis Black uses his trademark style of comedic yelling and finger pointing to expose the absurdities of life. His comedic brilliance makes people laugh at life’s hypocrisies and the insanity he sees in the world. A GRAMMY Award-winning stand-up, Lewis Black performs his critically acclaimed shows more than 200 nights annually, to sold-out audiences throughout Europe, New Zealand, Canada, and the United States. He is one of a few performers to sell out multiple renowned theaters, including Carnegie Hall, Lincoln Center, Brooks Atkinson Theatre, New York City Center, the Main Stage at the Mirage in Las Vegas and a sold-out Broadway run at the Richard Rodgers Theatre in New York City. Since 2014 Lewis Black has done over 400 live streaming shows, called THE RANT IS DUE, at the end of each of his standup performances. 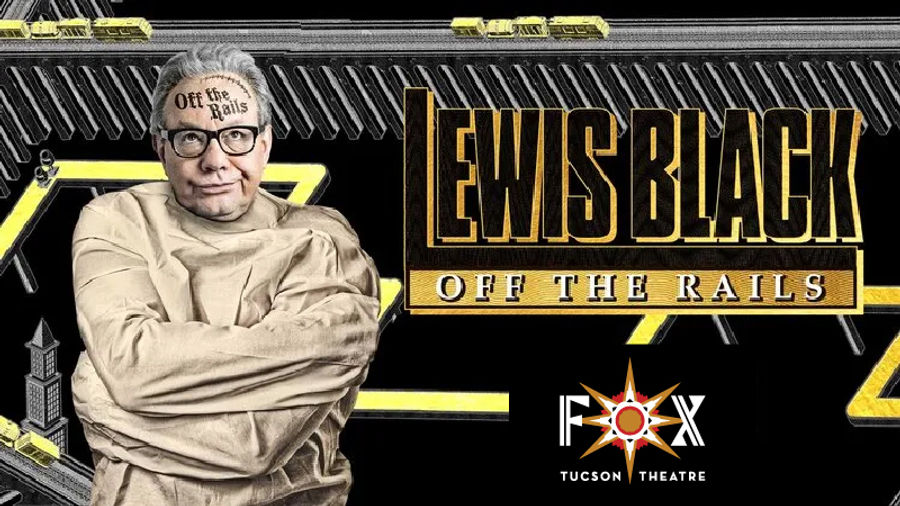