Multi-platinum entertainer SARA EVANS is at the top of her game. As the fifth most-played female artist at country radio in nearly the last two decades — her five No. 1 singles include “No Place That Far,” “Suds In The Bucket, “A Real Fine Place To Start,” “Born to Fly,” and “A Little Bit Stronger,” which spent 2 weeks in the top spot and was certified platinum by the R.I.A.A. Sara’s “stunning, country voice” (Rolling Stone) has earned her the prestigious Academy of Country Music Top Female vocalist accolade as well as numerous American Music Awards, Billboard Music Awards, Country Music Association, CMT and Grammy Awards nominations. In addition, the CMA awarded Video of the Year honors for her hit chart-topping single, “Born to Fly” from her landmark double-platinum album of the same name. Evans’ discography also includes the platinum-selling studio albums Real Fine Place and Restless as well as the gold-certified projects Stronger and No Place That Far.

Sara has continued to forge her bold, creative path with Copy That, which opened at #1 on the iTunes Country chart, released on her own Born To Fly Records on May 15, 2020. The 13-song collection, spanning six decades, showcased Evans’ distinctive creative stamp on some of the most iconic songs in country and pop music, songs that have inspired her life and career, as well as shining a spotlight on some little-known gems. Copy That follows her critically acclaimed Words, which debuted at #2 on Billboard’s Top Country Albums Chart in 2017. Last year brought album and touring collaborations with her children, Avery and Olivia Barker, for The Barker Family Band.

Sara released her memoir, Born To Fly, on September 8, 2020 through Howard Books, an imprint of Simon & Schuster. Named after her landmark double-platinum album, which celebrated its 20th anniversary this year, Born To Fly finds Evans opening up and sharing stories not only about her career and what it is like living in the spotlight, but about what inspires her and how her faith keeps her strong.

The Fox’s 2021-2022 Season Listening Room Series: Country & Americana is made possible, in part, with support from Cemrock. 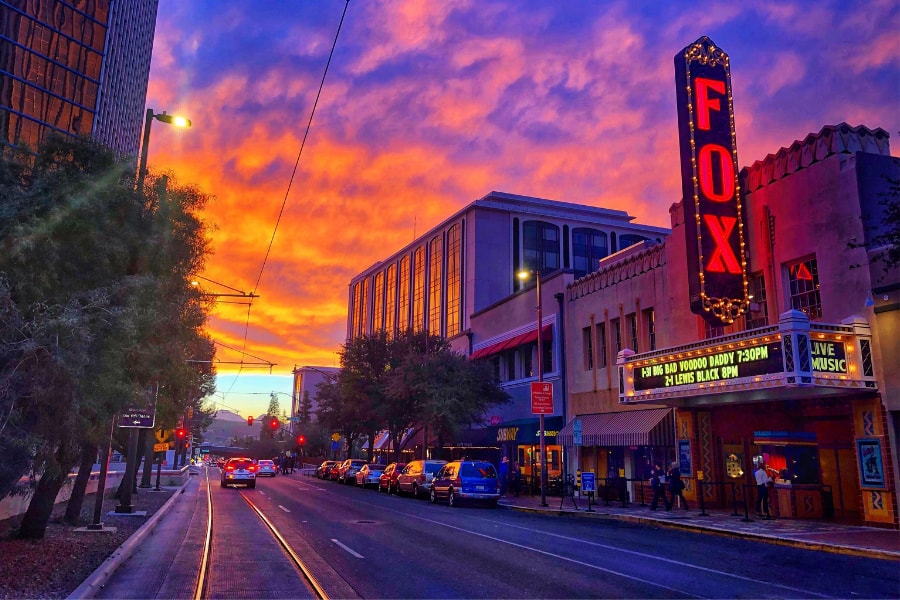 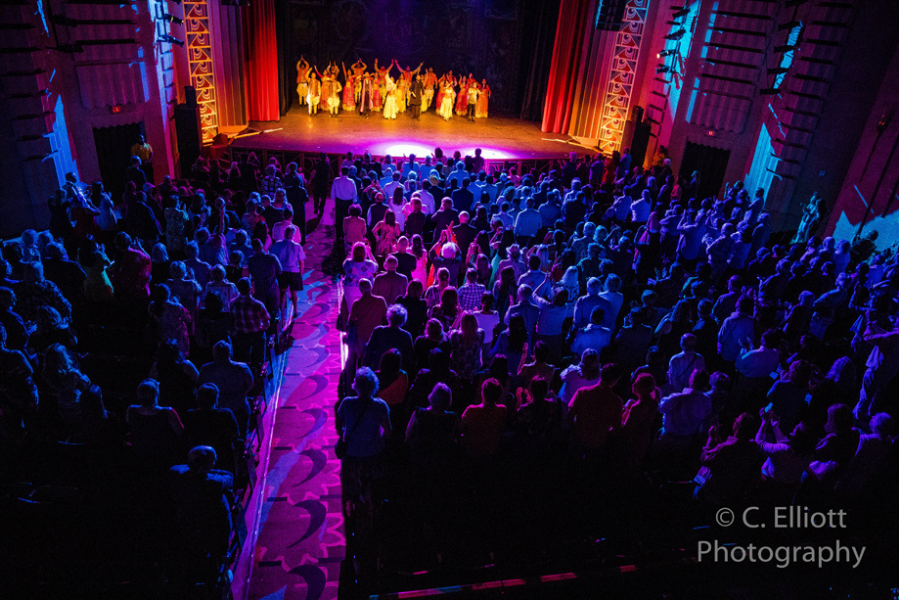 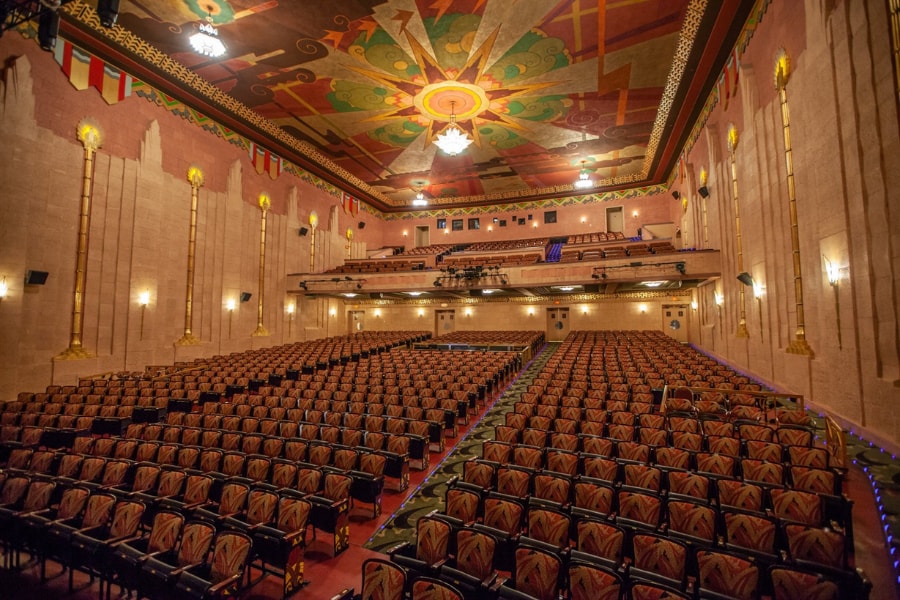